EXEDY (Japan) was founded in 1923 and its clutch manufacturing business and prominent brand name Daikin Clutch are known throughout the world for supplying quality powertrain products. Our pursuit of perfection and the assurance of safety underlie our famed quality and reliability. Our advanced engineering and patented innovations have made us the leading OEM manufacturer in the world for Clutches and other powertrain components. EXEDY is also the undisputed world leader of performance sports and racing clutches. 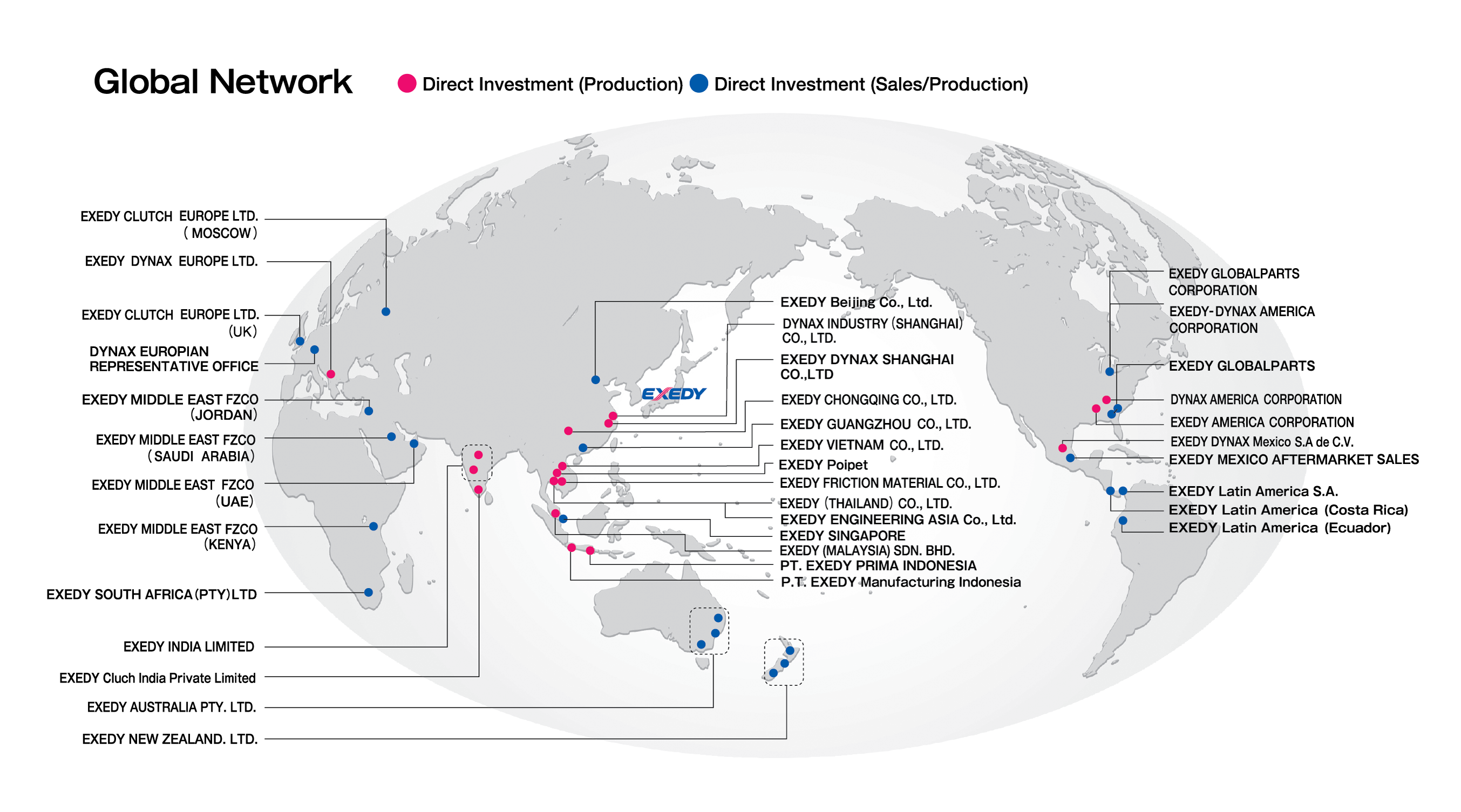 EXEDY has a long and successful history in the Australian Automotive Aftermarket which can be tracked back to 1986 when Clutchco Pty Ltd was formed by Barry Davis, Ken Davis, Peter Marsh and John Ede. These visionaries had all cut their teeth initially at the Repco Clutch Company, which would later become Brake and Clutch Industries and eventually PBR. Together they shared a vision: to deliver a superior quality clutch, have the most extensive range and set the benchmark for service. Typical of most small business start-ups, the original four founders worked around the clock to build the business from scratch. When the phones stopped ringing at the end of the regular day, they swapped their ties for dust coats and packed clutch kits well into the night to be shipped the following morning. 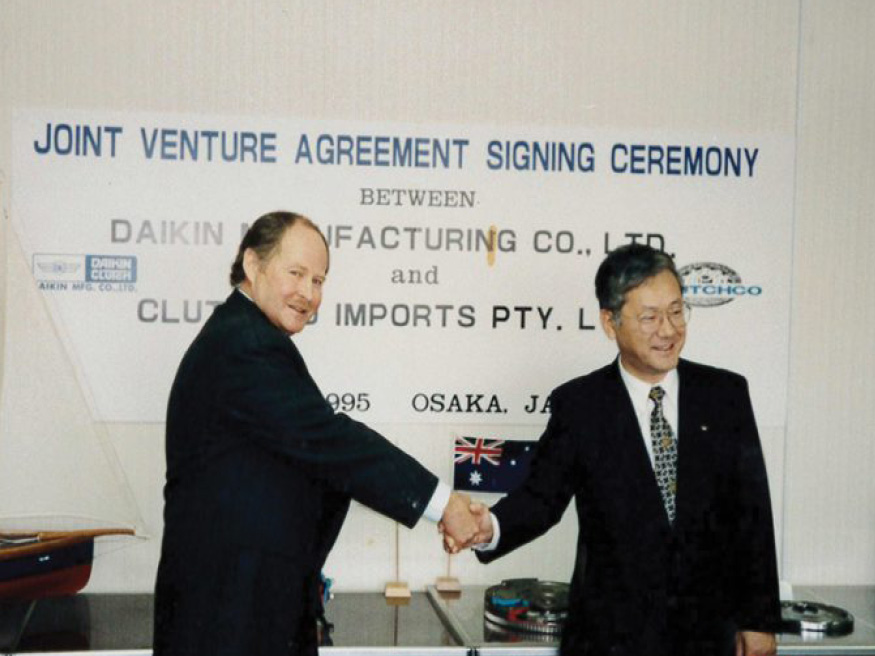 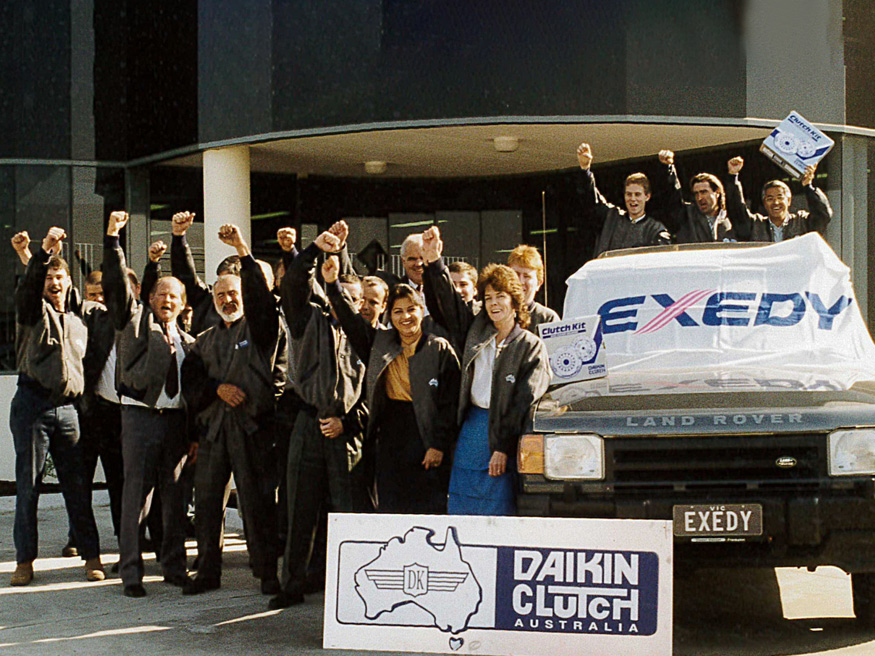 Based on their vision and dedication, Clutchco quickly became a preferred choice for the network of brake and clutch specialists and rebuilders as well as general automotive parts reseller businesses around Australia. Fast forward to 1992, and increasing demand from customers in New South Wales and Queensland justified a separate branch operation and Clutchline Pty Ltd was established in western Sydney. At the same time, Bernie Solomons joined the team and momentum continued to grow. By 1995 it had become clear that the biggest barrier to expansion was the owners’ ability to fund the growth. At this point, the team engaged with the EXEDY Corporation from Japan (then known as Daikin Manufacturing Co Ltd).Sharing the same vision for expansion in Australia, New Zealand and the Pacific Islands, Clutchco and EXEDY allied to execute their growth plan. As a result, Daikin Clutch Australia Pty Ltd started operations in Australia in 1995 and subsequently changed its name to EXEDY Australia Pty Ltd in 2000.

Since those early days, EXEDY in Australia has expanded its range, distribution network, staff and reputation for quality to entrench itself as the premier distributor of clutch kits to the Australian and Pacific Island markets. The range has long progressed beyond standard OEM Replacement clutch kits to include an extensive range of performance clutches and more.

In parallel to growing its core clutch kit business, EXEDY recently expanded its product offering with the introduction of the AISIN brand. The AISIN range includes cooling, drivetrain, clutch kits, hydraulics, lubricants and more. In 2017 EXEDY acquired Driveline Auto Parts, a leading supplier of automatic transmission components, allowing EXEDY to expand its presence in the automatic transmission aftermarket. When purchased, Driveline Auto Parts had operations in Perth, Adelaide and Sydney and under EXEDY’s ownership, its footprint has now expanded to cover Melbourne and Brisbane.

EXEDY and AISIN products are distributed throughout Australia to clutch and brake specialists, major national wholesalers and prominent reseller groups as well as the major chain store brands. Driveline Auto Parts sells products to automatic transmission repairers and rebuilders and is a Capricorn supplier. EXEDY proudly identifies quality and service as their number one priority. This combined with an industry leading range and an extensive distribution network has ensured on-time delivery and has fortified the business for many decades.

Much more than a single-product company: 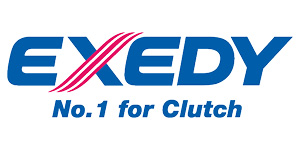 AISIN is one of the world’s leading OE manufacturers for Japanese, European and American vehicles, and now is bringing its range of quality products such as water pumps, freewheel hubs, clutch hydraulics, lubricants and many more to the Australian aftermarket. The same premium quality products that manufacturers demand when building their vehicles are now available in Australia through EXEDY’s vast network of dealers and distributors. Many of these same parts are supplied as OE to major Japanese vehicles manufacturers such as Toyota, Daihatsu, Mitsubishi, Hino, Isuzu, Fuso, Suzuki and also to European and American brands. 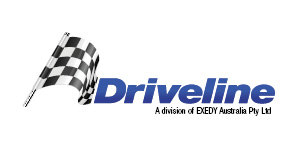 Dodson Motorsport is a ‘Made in NZ’ leading supplier in aftermarket dual-clutch transmission clutches and components for high-end performance vehicles and transmissions. Its range covers a wide variety of performance vehicles including Nissan GT-R, Mitsubishi EVO X, Porsche PDK, VW and Audi DQ250 and DQ500, Audi R8 and the ‘insane’ Lamborghini Huracan.