Why Torque and not power is the driving force behind performance clutches? 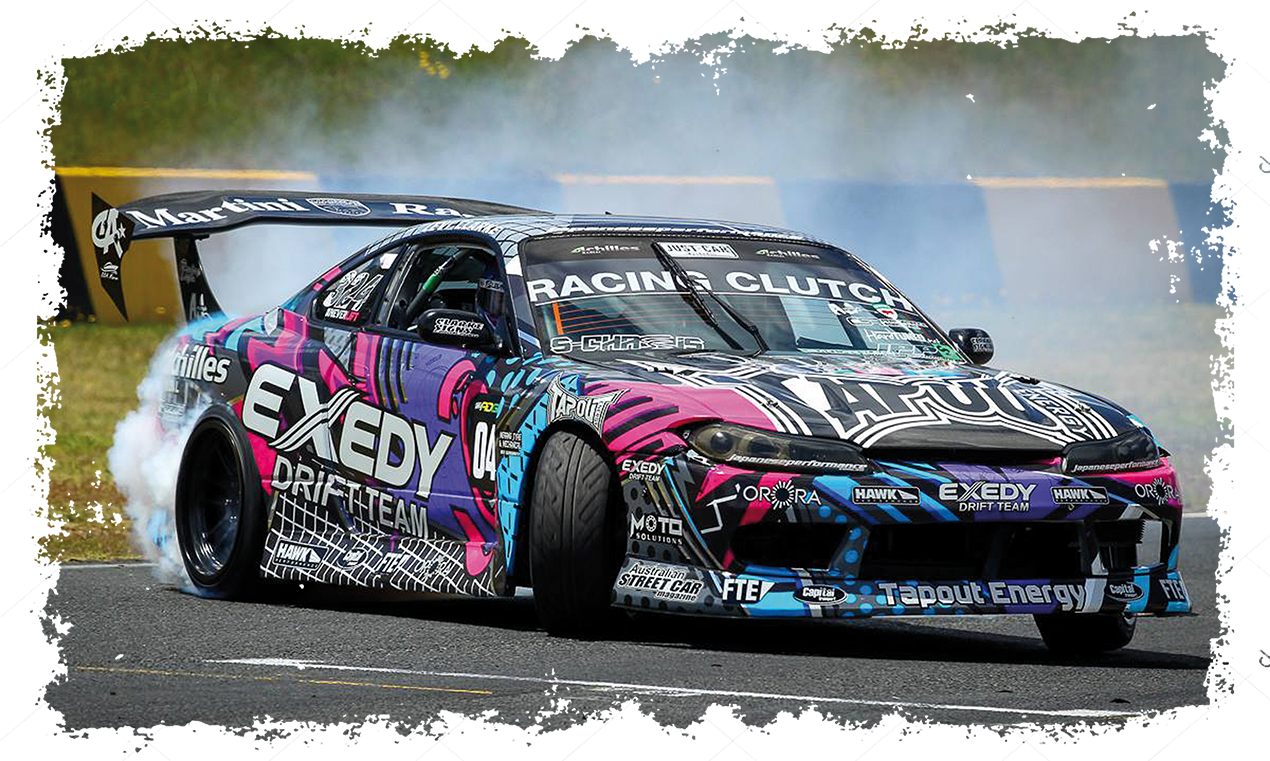 Whenever talking to anybody about performance cars, it is way too easy to get lost in the hype of engine power.  When discussing performance clutches though, engine Torque is what matters. Please allow us to explain.

How Is Clutch Performance Measured?

A clutches performance is measured by the maximum amount of Torque (force) applied through the driveline before the will begin to slip. This is known as the clutches Torque Capacity.

Torque is the measurement of force (or call it twist) applied in a rotational motion. Simply put, the higher the engine Torque, the harder it twists and the faster the car will accelerate.

Power is the measurement of distance (or in this case, rotation) covered over 1 second due to the Torque applied over this time.

Peak engine Torque is the point in an engines rev range where the most Torque (force) is being generated. This Peak Engine Torque is independent and not dependent on engine RPM.

Peak engine Power is the point in an engines rev range where the relationship between engine RPM and the Torque (force) applied at this RPM (Not Peak Engine Torque) is most efficient.

Why Clutch Selection Based On-Peak Power Output Can Lead To An Underperforming Clutch.

Generally, the amount of Torque being applied to the driveline at peak power output is significantly lower than peak Torque. This can be seen in the sample engine dyno meter chart shown below. 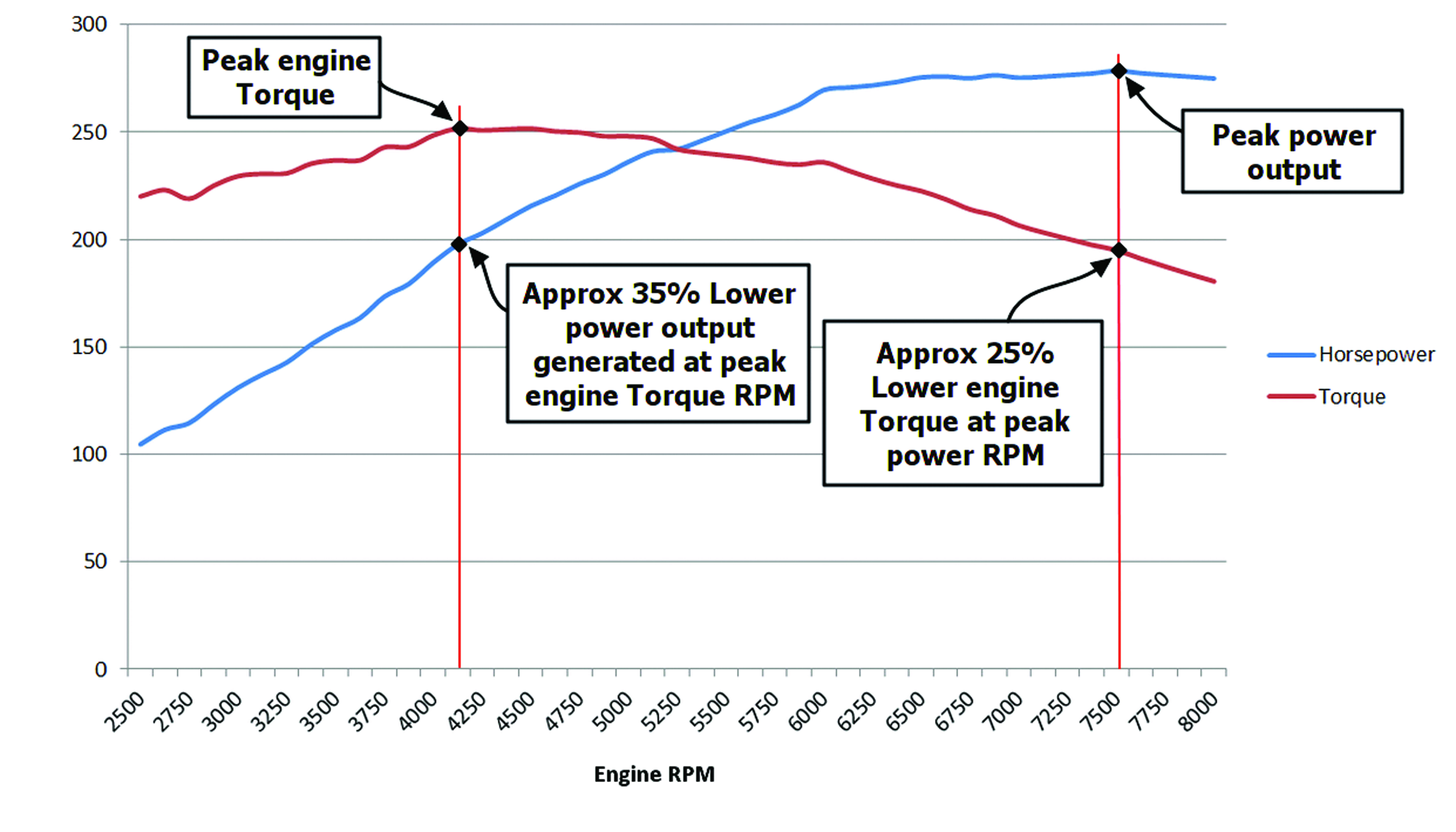 Power & torque curves greatly vary for each type of engine and even more so with different engine tunes and other modifications. Basing your clutch selection on peak power output can lead to severe deficiencies in Clutch Torque Capacity and a clutch that does not meet your needs or expectations.

How Can You Get Your Peak Engine Torque Figure?

Anyone who has tuned your car on a dyno can give you the peak engine torque of your vehicle. All you need to do is ask for it. Whether you just need extra torque capacity for towing or intend on taking part in the odd track day, The EXEDY range has something to offer.

EXEDY has a rich heritage in motorsport which over the years has included successful partnerships with Ferrari in Formula 1 and more recently multiple world championships with the Yamaha factory racing team in MotoGP. EXEDY as one of the world’s leading OEM clutch manufacturers has used this expertise and its comprehensive engineering test facilities to apply these advanced technologies into the EXEDY Racing range of performance clutches. With everything from Sports Tuff, single sports organic/ceramic series to the Hyper Series Carbon-R triple plate, the EXEDY Racing range of clutch products caters for all disciplines of motorsport and more.